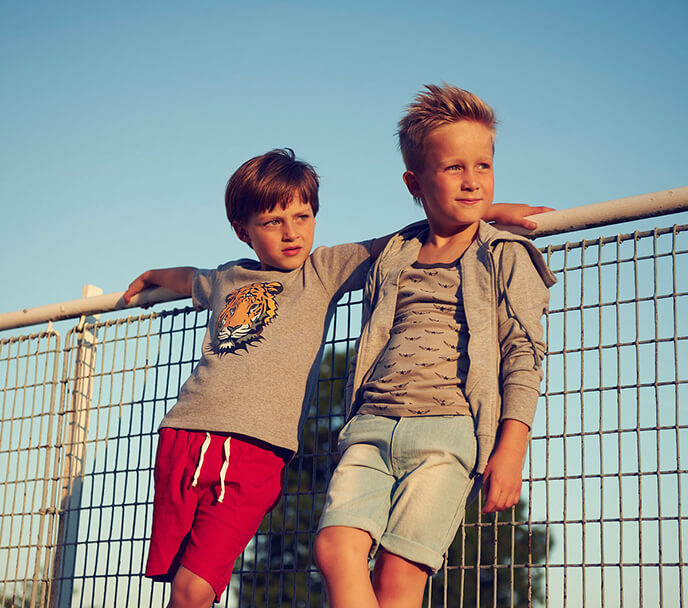 With her new video for “Confessions,” the lead single from her upcoming debut album Athena, Los Angeles–based artist Sudan Archives set out with ambitious intentions. She wanted to flip the script on the classic rap video, swapping out the commonplace objectification of women with a celebration of their resilience; she planned to debut some portions of a new song, “Black Vivaldi Sonata,” and she also wanted to take the opportunity to ruminate on her own duality. In a press release accompanying the new Nathan R. Smith–directed visual, Archives proclaimed the last portion of the mash-up clip is “about being the seduced and the seductress. It’s about God and the Devil, yin and yang, and about the possibility that we might have it all wrong about the two.”